Physical Activity is My Mantra 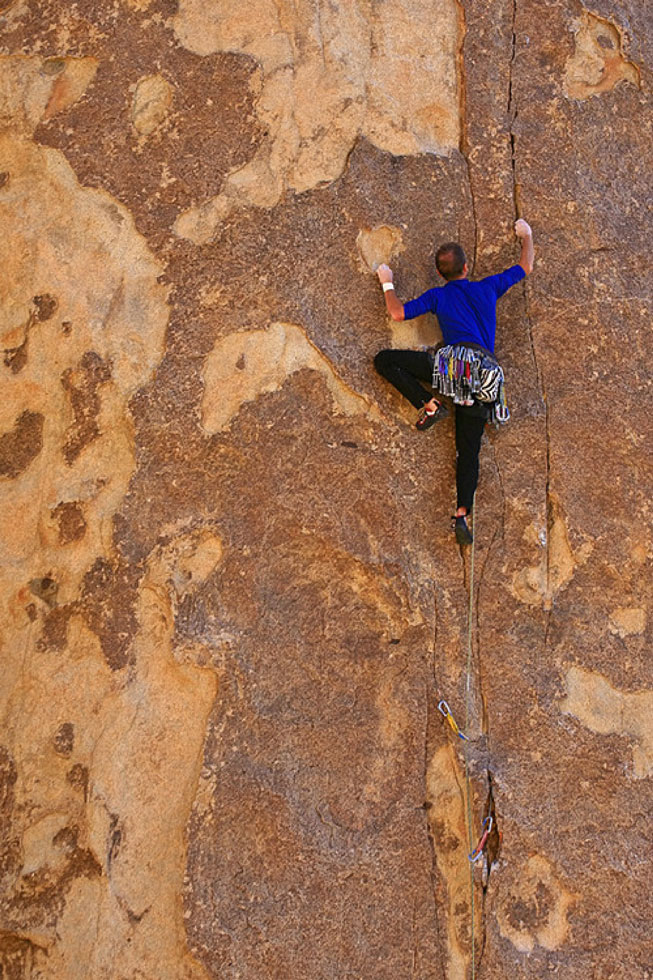 I was a latchkey kid. My single mom and I lived on a shoestring while she earned her bachelor’s degree at the City College of New York. By the time I was in fourth grade we’d moved to Ithaca, New York. She was an assistant professor at Cornell University working on her master’s degree. She had little time to keep track of me. The only rule, one which I frequently broke, was to be home before dark. In the 1960’s this was not a big deal. Most kids had the kind of freedom which would land their parents in legal trouble today.

Then my mother married a professor at the State University of New York at Buffalo. Yes, Buffalo. We moved.

A few years later we moved back to Ithaca. It was like a dream come true. With new friends, I picked up right where I had left off. But I turned the adventure meter up to eleven.

By age 20 I was a skier and a practiced archer, but my favorite sport was long distance cycling. For me the connection of mind and body was made on a bike. Then I discovered climbing…

I was beginning a career in music, but my love of climbing was a conflict. In a shift of gears which confounded those close to me, I chose to go climbing. I left the trumpet behind as I turned my attention to the rocks and the mountains.

I climbed El Capitan, Astroman, and other big climbs in Yosemite. I did first ascents in Joshua Tree and the Sierra Nevada. My love of the back country led me to climb Sequoia’s coveted Castle Rock Spire and to establish new climbs in Kings Canyon’s wild Gorge of Despair.

At the same time, I had to make a living. My musical training paid off, I was a first class editor, and then a mastering engineer. I didn’t have to work long hours, and I had generous free time. I had a good job that I liked, and plenty of time to climb.

In 2003, at age 50, I suffered a serious shoulder injury. During rehab I was introduced to Pilates, which showed me a whole new way to understand my body. I was back out climbing within six months.

I enrolled in the Pilates teacher training program at Core Conditioning in Los Angeles. After 300 hours of requirements and exams I began teaching Pilates, and I joined the staff as a physical therapy aide. Working with the therapists at Core gave me unique insights as a trainer.

2007 promised to be a great year. But in May I had a convulsive seizure. It was a terrifying and profound experience. An MRI showed a malformation 3.5 CM in diameter deep inside the right parietal lobe of my brain. It was a congenital defect called an AVM which had been slowly growing since my birth 53 years before.

Neurosurgeons at UCLA Medical Center determined that I was a candidate for stereotactic radio surgery. Following the procedure I did well, but these types of remedies are never without side effects. I lost strength and function on my left side.

The doctors saved my life with their remarkable technology, but it has been up to me – with the guidance and support of wonderful teachers, therapists, colleagues and friends – to continue to regain my spirit and physical abilities. Pilates work has been an essential part of my recovery.

Climbing was my addiction. I had to get my fix, and I drove myself hard to make sure that I did. I became like a doppelganger, giving all my energy to work and climbing at the same time. There were no other material commitments, no other burdens of responsibility, no spare time for anything else. This went on for over 30 years.