If you are wondering what working in a recording studio has to do with action and adventure, you’ve not spent much time in a busy studio. Mastering can be especially intense. It’s the last step in the process of producing a recording. The clients are already totally committed, they have spent a lot of time and money and stretched their creativity to the limit. The mastering engineer’s job is to make their work sound as good as possible, to give them a final competitive edge. When the finished masters leave this place they go to manufacturing, then it’s sink or swim in the marketplace.

My workplace from 1997 through 2007 was Studio One at Future Disc Systems in Los Angeles, one of the premier mastering studios in the world during those years. I worked with bands including Yes, Depeche Mode, Motley Crue, Motorhead, the Michael Schenker Group and Goldspot. I worked with artists including Shakira, Raphael Saadiq, Enrique Iglesias, Todd Rundgren, and Strunz & Farah. I worked with rappers including Master P, the NWA crew, Snoop Dogg, and the Boo Yaa Tribe.

In 2006 Steve and Laura Hall, owners of Future Disc, decided to sell the building and move the business to the Hood River Valley in Oregon. They gave me generous notice of their plans, and I examined my options in the rapidly changing music business at the time. I decided to opt out, and began my new career in Pilates and sports training. But I’ll say this: That decade at Future Disc was thrilling. 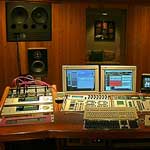 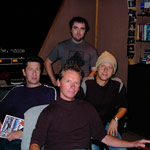 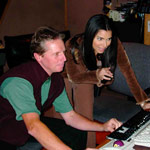 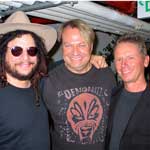 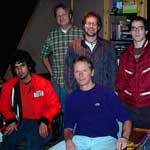 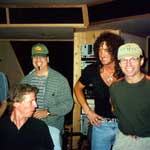 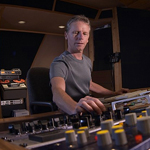